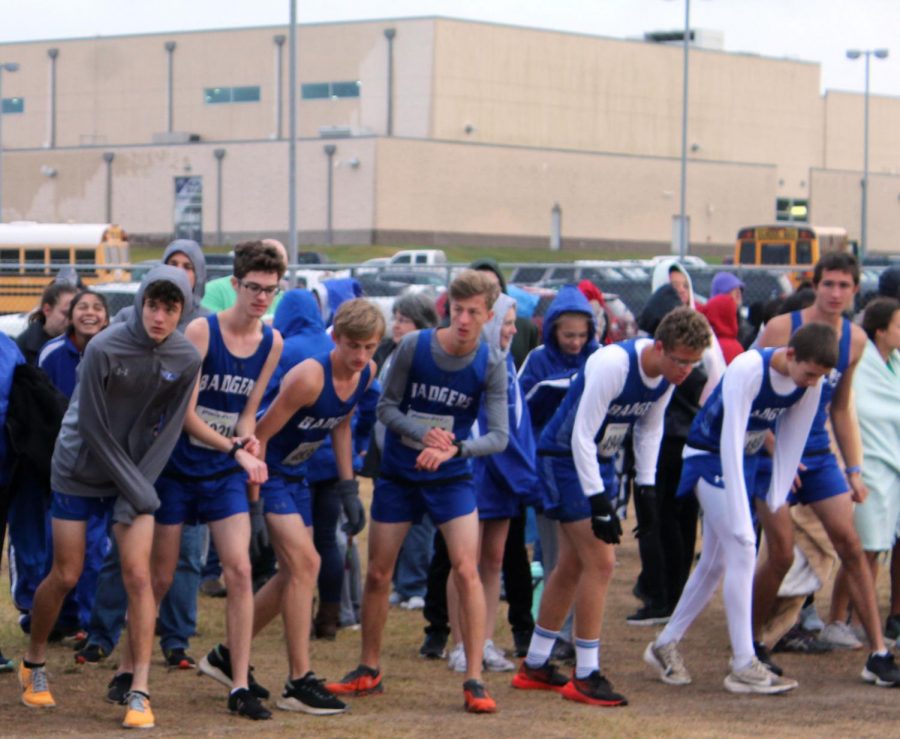 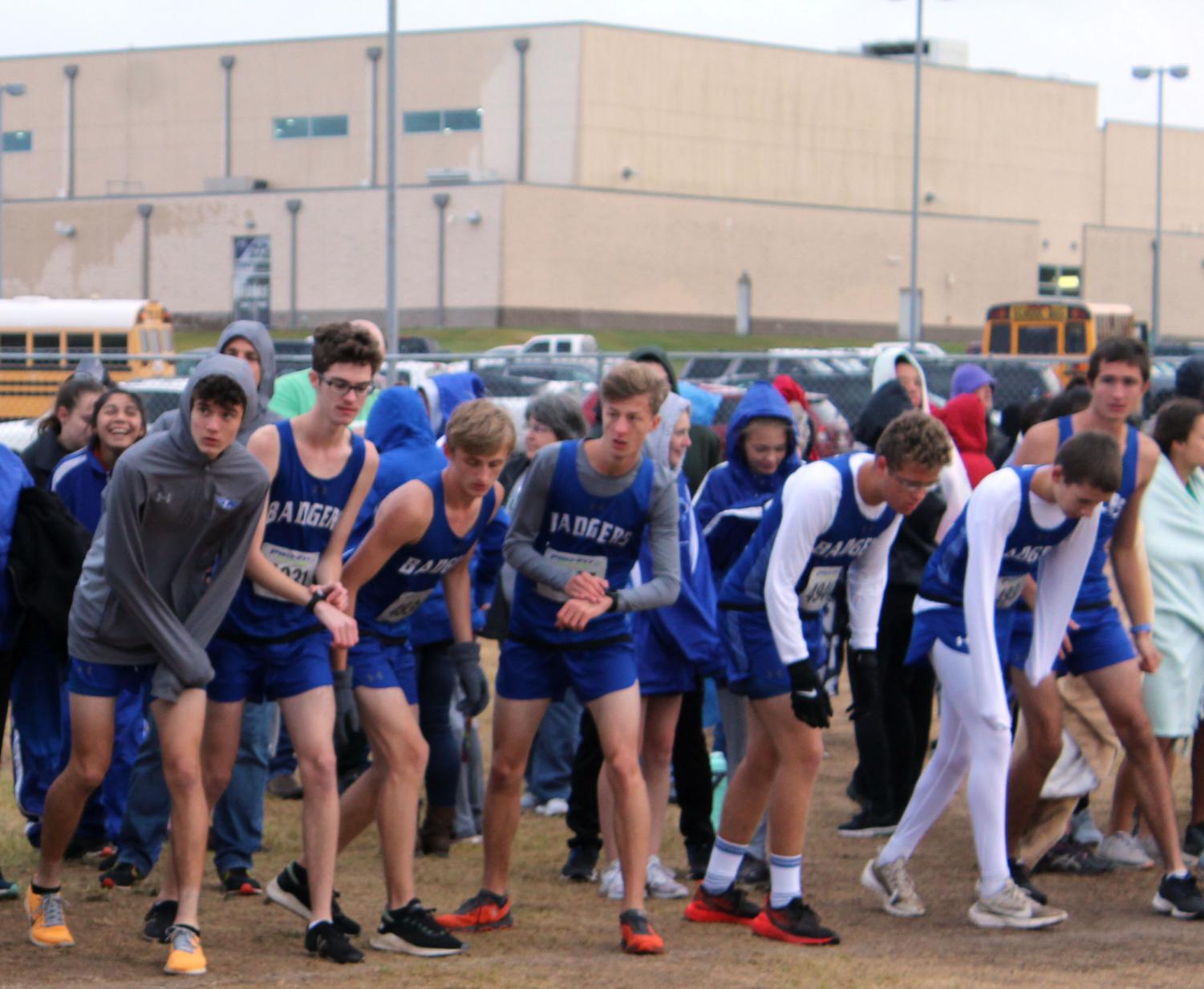 On Oct. 11 the district cross country meet was held at the highschool. Runners competed for personal bests and a spot in the upcoming regionals meet.

The varsity girls team will compete at regionals.

“I felt pretty confident before our race that we would be going back to regionals,” senior and Varsity cross-country runner Annabelle Brack said. “The only thing we had to worry about was the competition between us and Burnet, but I think we pulled through and did a good job. The weather for everyone was definitely a factor but we still all competed hard and focused on qualifying for regionals.”

During district meets there are only a certain amount of spots open for runners. This causes the competition to be tougher since all the best runners from each team are competing.

“I feel as though every race is just another challenge,”  senior varsity cross-country runner Zachary Zegub said. “I have to go all out and perform my best regardless of the weather. I felt as though the competition was tougher, especially with it being our district meet and all, but overall, it was a good race with some great competition.”

The day of the meet the weather was wet and cold. Drizzling rain, cold wind, and a temperature of 45 degrees only added to one of the many challenges the runners had to endure.

“I felt great that morning,” junior and varsity cross-country runner Gavin Robinson said. “It was cold, rainy, and wet which I love and just feel so much better running in rather than the heat. I believe the weather really boosted both the boys and girls teams times.”

The weather caused competitors to fall behind a normal pace while running against the wind as well as slip on slanted parts of the course, freshman and JV runner Sara Engelke said.

“I was very confident about our varsity girls and boys,” Engelke said. “ Even though it was 40 degrees and raining everyone in the program knew they would perform as they usually do. I am very proud of everyone who competed on the teams from this meet, even with the bad weather.”