Students Should Have Stronger Consequences For Physical Affection 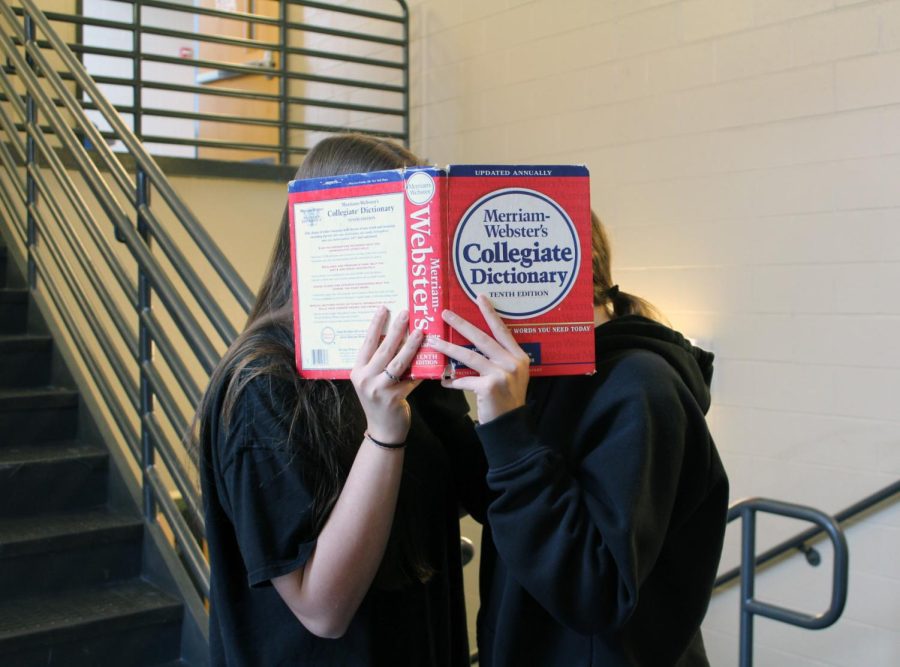 Students often see others kissing in the stairwells.

Personal display of affection (PDA) has been an issue in the halls and in the stairwells. PDA should have more consequences, so that other students not committing the act of PDA won’t feel uncomfortable seeing others kiss in the stairwells and cuddle by the cafeteria.

Giving students a warning for PDA isn’t good enough. Students will ignore the warning and just do it again the next day. Instead of a warning, students should receive a blue card. A blue card would be better suited because it would make students not want to receive one again.

Principal Joey McQueen said he calls people out for PDA around 4 times a week, but students see PDA more frequently. Students turning someone in for PDA might not work considering by the time someone turns the couple in, they are not doing anything anymore. What would be better is for the staff to be more vigilant.

Students may say that they kiss or give long hugs because they do not get to see their significant other outside of school, but this is not a good reason to block the hallway and make others feel uncomfortable.  A quick hug is fine, but students do more than that almost everyday. None of that is necessary at the school.