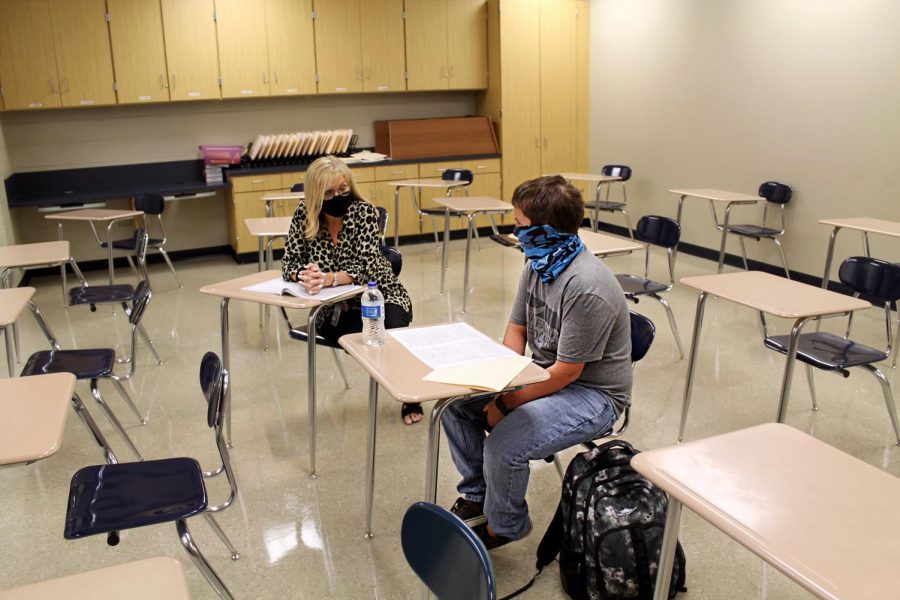 The State of Texas Assessment of Academic Readiness (STAAR) is  administered by schools in  grades 3-12. These tests are made to evaluate the students on their academic readiness and then show the state if the student is ready to move up and eventually graduate.

Standardized tests do well at measuring whether a student has the academic ability to move onto the next course.

Standardized tests  measure a student’s ability to take tests, along with allowing the state to see how far a student has come in academic learning. If a student is unable to complete or pass the STAAR test, they are not academically prepared to move into the next course. This gives the students more time to learn and prepare, as well as give them more test taking strategies to use in the future.

Another reason tests such as STAAR are valuable is because they help teachers understand what the students are understanding and what they don’t understand. For example, if a question is missed across a large group of students then the teacher knows they need to teach that unit better the next year. The teachers also use the tests to see what educational resources need to be invested in to help the students further their learning.

Some may argue that tests such as STAAR are not an ethical way to decide if a student will pass or fail because the student could possibly understand the units they have been taught over the year but are unable to perform well on the test due to poor test taking skills. However, STAAR is something to prepare high school students for SAT, ACT and TSI tests, which are required to get into college.

Standardized testing, such as STAAR, is important to teachers and students. These tests give students test taking skills and show the school as well as the state where the students academically stand.