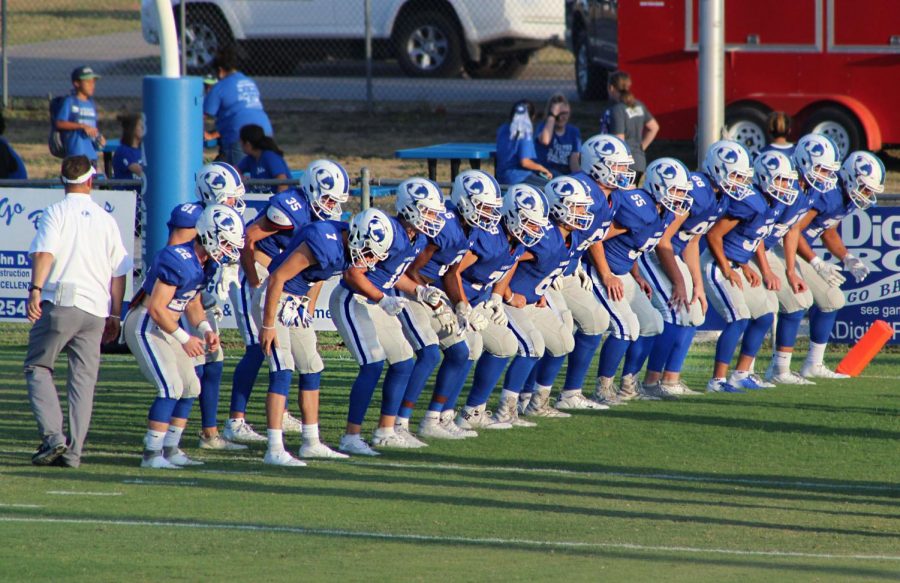 Gallery|12 Photos
Adam Arthurs, Reporter
The Badgers warm up before the homecoming game on Friday.

The Bears escaped their cages in La Vernia Texas Friday night and made their way down to Badger field to come and beat the Badgers, but they simply could not do that.

The Badgers had momentum building throughout the week. They were working hard in practice after the narrow defeat of 30-31 vs Lorena on Sept. 13. The Bears did not stand a chance against the Badgers who were back with a vengeance. 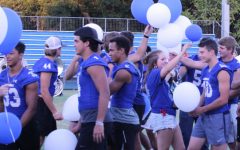 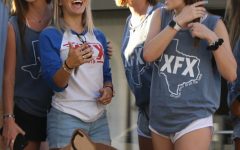 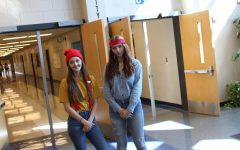 Students Dress Up For The Lion King Safari Homecoming Week 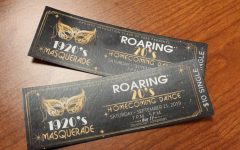 “I think we were a little more focused,” quarterback  Ace Whitehead said. “ We realized we needed a big bounce back win and had to be focused to do so.”

“Offensively, if we can execute the plays and schemes the coaches put in during our week of practice, we will be successful on Friday night,” Whitehead said.

Jack Jerome had 14 carries during the homecoming game totaling 59 yards.

“After the game we were happy and excited for the night and now ready for our next opponent,” Whitehead said.

Many players are grateful to the fans who have supported them through all the wins and even the loss to Lorena.

“I don’t think the crowd knows how big of a role that they play in every game,” Whitehead said. “We are thankful and blessed to have the support of every single person.”

This Friday the Badgers will travel to their long-time rival Gatesville to challenge the Hornets.

“I think the team is excited  to work this week and play against a formidable opponent Friday night,” Whitehead said.

One Response to “Badgers Lock Bears In Cage Homecoming Night”